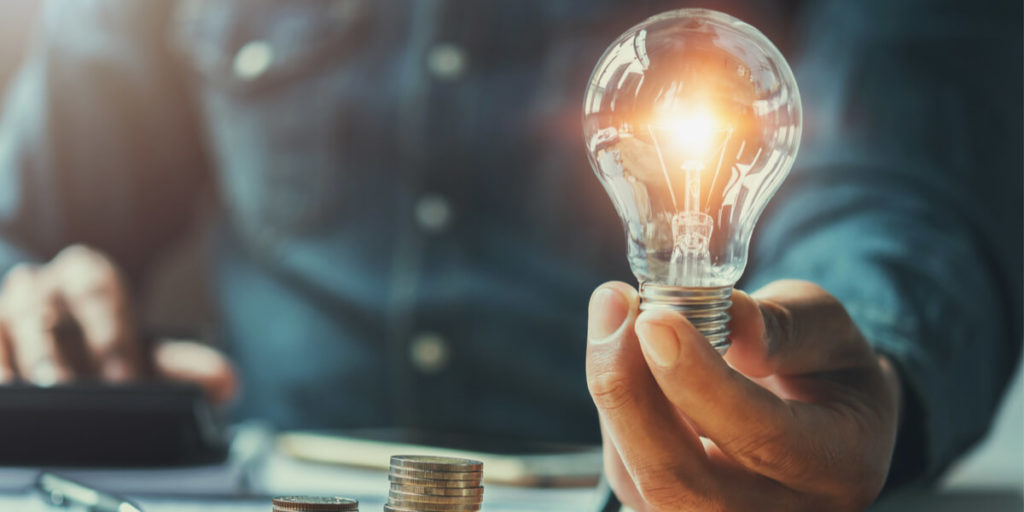 The Financial Accounting Standards Board (FASB) establishes financial accounting and reporting standards for public and private companies and not-for-profit organizations that follow Generally Accepted Accounting Principles (GAAP).  The FASB is recognized by the Securities and Exchange Commission as the designated accounting standard setter for public companies. FASB standards are recognized as authoritative by many other organizations, including state Boards of Accountancy and the American Institute of CPAs (AICPA).

The FASB issues an Accounting Standards Update (“ASU”) to communicate changes to the FASB Codification, including changes to non-authoritative SEC content.  Since September 2009, the FASB has issued various ASU’s that have a direct impact to Accounting Standards Codification (“ASC”) 740 Income Taxes.  This is the second in a series of KBF Technical Alerts that discusses the various ASUs issued by the FASB since 2009 related to ASC 740.

The UTP rules mandate that companies evaluate all material income tax positions for periods that remain open under applicable statutes of limitation, as well as positions expected to be taken in future returns. The UTP rules then impose a recognition threshold on each tax position. A company can recognize an income tax benefit only if the position has a “more likely than not” (i.e., more than 50 percent) chance of being sustained on the technical merits. In making this determination, the possibility that the company will not be audited, or the position will escape an auditor’s notice, cannot be taken into account.

If a tax position does not meet the “more likely than not” recognition threshold in the first tax period, the benefits cannot be recognized. However, they may be recognized later if: (1) the threshold is met in a later period; (2) the matter is resolved with the appropriate taxing authority; or (3) the statute of limitations expires. The UTP rules call for derecognition of a previously recognized position in the first tax period in which it is no longer “more likely than not” that the position would be sustained on its technical merits.

If a position passes the recognition threshold, then as a second step, the UTP rules require that the position be measured to determine the amount of benefit to recognize in the financial statements. The tax position is measured at the largest amount of benefit that is greater than 50% likely of being realized upon settlement.

The UTP rules apply to all entities that prepare GAAP financial statements.[1]

ASC 740 does not include explicit guidance on the financial statement presentation of an unrecognized tax benefit when a NOL, a similar tax loss, or a tax credit carryforward exists.

Prior to additional clarification from the FASB, there was diversity in practice in the presentation of unrecognized tax benefits in those instances. Specifically, the diversity concerned how the balance sheet presented UTPs when a tax attribute (e.g., a NOL of tax credit) deferred tax asset (“DTA”) would potentially be available to offset the tax if the UTPs were settled at their book values before the utilization of the tax attribute DTA.

ASU 2013-11 Presentation of an Unrecognized Tax Benefit When a Net Operating Loss Carryforward, a Similar Tax Loss, or a Tax Credit Carryforward Exists

Pursuant to ASU 2013-11, an UTP, or a portion of an UTP, should be presented in the financial statements as a reduction to a deferred tax asset for a NOL, a similar tax loss, or a tax credit carryforward, except as follows.

To the extent a NOL, a similar tax loss, or a tax credit carryforward is not available at the reporting date under the tax law of the applicable jurisdiction to settle any additional income taxes that would result from the disallowance of a tax position or the tax law of the applicable jurisdiction does not require the entity to use, and the entity does not intend to use, the DTA for such purpose, the UTP should be presented in the financial statements as a liability and should not be combined with DTAs. The assessment of whether a DTA is available is based on the UTP and DTA that exist at the reporting date and should be made presuming disallowance of the tax position at the reporting date.

For example, an entity should not evaluate whether the DTA expires before the statute of limitations on the tax position or whether the DTA may be used prior to the UTP being settled. The amendments in the update do not require new recurring disclosures.

Thus, ASU 2013-11 reduced the diversity in practice by providing guidance on the presentation of unrecognized tax benefits and better reflected the manner in which an entity would settle at the reporting date any additional income taxes that would result from the disallowance of a tax position when net operating loss carryforwards, similar tax losses, or tax credit carryforwards exist.