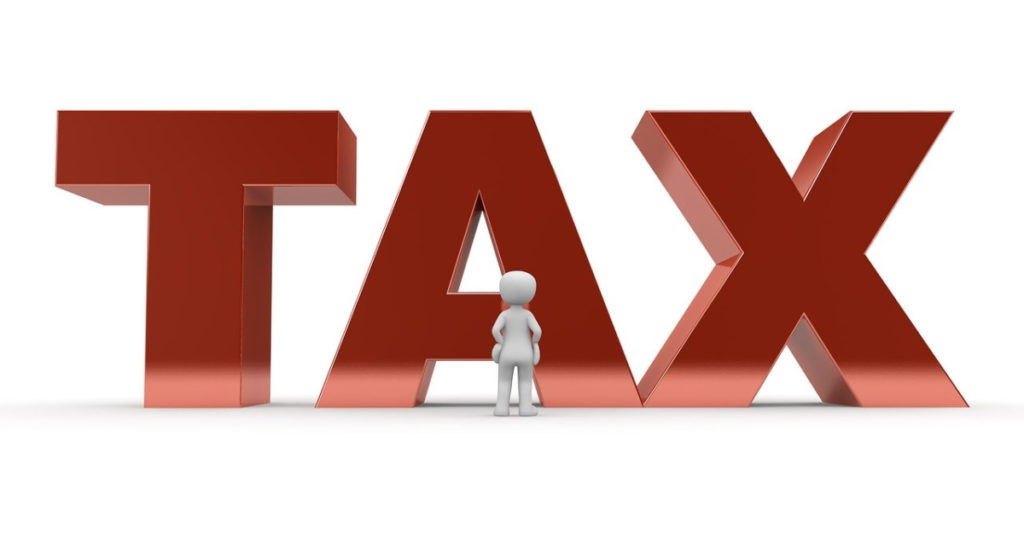 The Metro Council has recently outlined its plan to raise the necessary funds for the $7 billion “Get Moving 2020” transportation initiative that will be voted on this November. An overwhelming majority of council members support an increase in payroll taxes on employers in the metro area. Although the plan is not final, it is more than likely that Portland metro area businesses will face some form of payroll tax.

Five of the seven officials stated that they preferred an aggressive payroll tax approach. This approach would impose a 0.65% payroll tax on all employers in the Portland metro area which would allow projects to break ground immediately. Other council members support a more gradual increase in payroll tax with rates starting at 0.1% that would increase to 0.6% by 2028. The gradual increase in rates would likely be preferred by Portland metro businesses that are facing economic stress due to the pandemic. The current plan would also exempt businesses with twenty-five or fewer employees from the payroll tax, further helping smaller businesses that are facing financial stress.

The Metro is projecting that it needs $300 to $350 million to pay debt service on bonds for the projects. The Metro Council also wants to impose a $56 vehicle registration fee across the Portland metro area, but this alone will not be able to service the debt. That is why the aggressive approach is supported by the majority of council members. This approach is also more likely to give the Metro the immediate cash it needs to service the bonds instead of waiting a few years to begin the transportation initiative.

The payroll tax will be an additional challenge for Portland metro businesses that are facing financial stress from the pandemic. Also, the new payroll tax comes in the wake of the recently passed 1% tax on businesses to fund housing services for homeless people in the metro area that is slated to begin in 2021. The Metro Council is hosting a series of online listening sessions to hear public input on the potential funding measure. The first session is June 30 for residents who live in Clackamas County. Three more sessions will follow on July 6, 7, and 9 for residents of East Multnomah County, Central Multnomah County, and Washington County, respectively. All sessions will begin at 5:30 p.m. The Metro Council is planning a final vote on July 16 to finalize the funding plan.