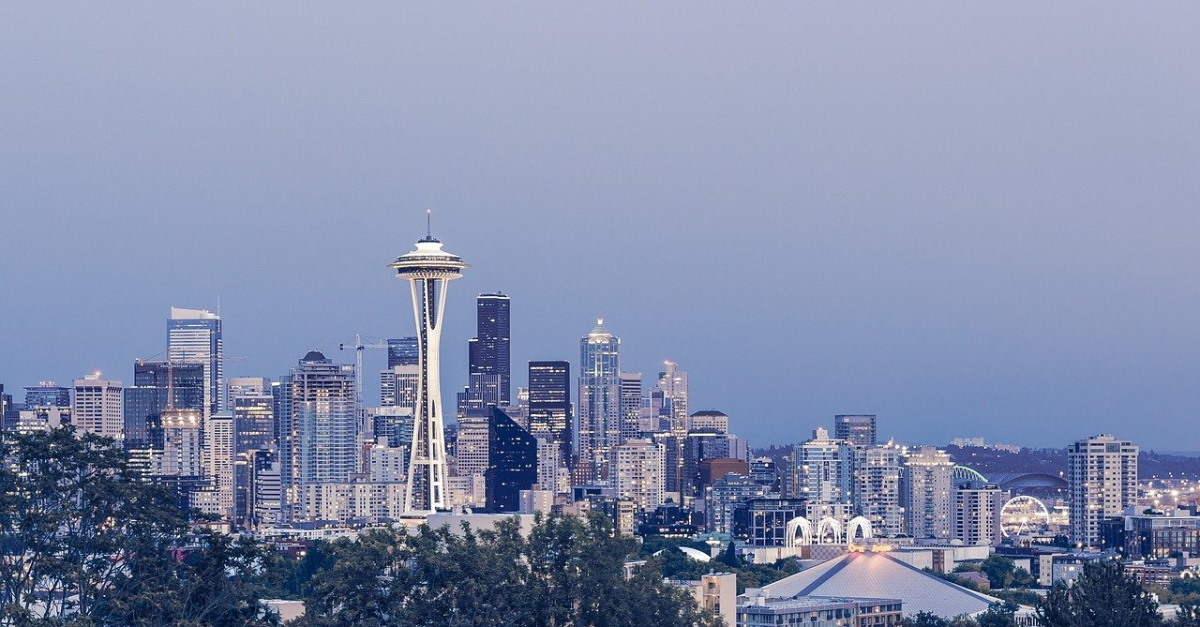 Seattle’s City Council recently passed a 20-year tiered payroll tax on businesses with payrolls greater than $7 million. Mayor Jenny Durkan returned the bill to the City Council on July 17, 2020 unsigned, understanding it will become law. The city estimates that about 800 corporations will be subject to the tax, and it expects to raise about $214 million per year. The new funds will go towards economic relief programs like affordable housing, homeless service providers, grocery vouchers, and cash assistance to small businesses. The tax is scheduled to go into effect January 1, 2021, and will remain in effect through December 31, 2040.

The payroll tax only targets companies that have employees that are primarily assigned to work within the city of Seattle. An employee is not primarily assigned to Seattle if 50% or more of the employee’s service is performed outside of Seattle. Because of this, employees that are working remotely outside of the city limits for more than half of their time will not be subject to the tax.

The COVID-19 pandemic has caused many employees to work remotely, and the new tax will provide one more incentive for companies to continue to have their high-earning employees work from home. The Director of Finance and Administration may adopt a procedure to allow taxpayers who have payroll expenses consisting of work done and services provided within and outside Seattle to use a representative test period or conduct a survey based on factual data to arrive at a formula to calculate the percentage of payroll expense attributable to Seattle.

On July 17, 2020, Mayor Jenny Durkan returned the bill to the City Council unsigned, knowing that it will become law because it was passed with a 7-2 veto-proof majority. In a letter to the City Clerk, Mayor Durkan stated that the bill would cost affected companies an average of $2,700 per job, and that this would not help Seattle rebuild its economy. The Mayor also stated that she could not support this bill because it targets employers that already account for the majority of tax revenue in Seattle. She also voiced her concerns about the current bill because no tax would be collected until 2022, so this measure would not help Seattle out of its current financial hardships. Instead, the Mayor proposed a citywide income tax, a reduction of other regressive city taxes, and a regional payroll tax.

The likelihood that the tax will ever actually take effect is still uncertain. In 2018, the council repealed a similar per-employee “head tax” on corporations after pressure from Amazon and other large businesses. With massive deficits in Seattle’s budget due to the economic effects of COVID-19 and more precise targeting of the largest employers, however, this measure is more likely to survive. But it may go through substantial changes before taking effect next year.

Although Washington’s constitution restricts the scope of taxation options available to its state and city governments to fund their operations compared to its neighbor to the south, the measure comes in the wake of a payroll tax being considered by the Portland Metro Council to fund its $7 billion transportation initiative. Multnomah County is also sending an income tax measure to the ballot in November that would impose a 3.9% tax on personal incomes more than $165,000 and joint incomes over $190,000. Those developments come on the heels of a recently passed 1% tax on businesses called the Oregon Metro Area Homeless Housing Tax to fund housing services for homeless people in the metro area that is slated to begin in 2021. That, in turn, followed the recent enactment of the Oregon Corporate Activity Tax (CAT) on businesses in a region where individuals and businesses were already subject to Multnomah County Business Income Tax; Oregon Corporate Income/Excise Tax; City of Portland Business Income Tax; City of Portland Clean Energy Surcharge; and the City of Portland Pay Ratio Surcharge. With economic pressures mounting, could Seattle’s payroll tax proposal just be the tip of the taxation iceberg for resident individuals and businesses in the city and the state?