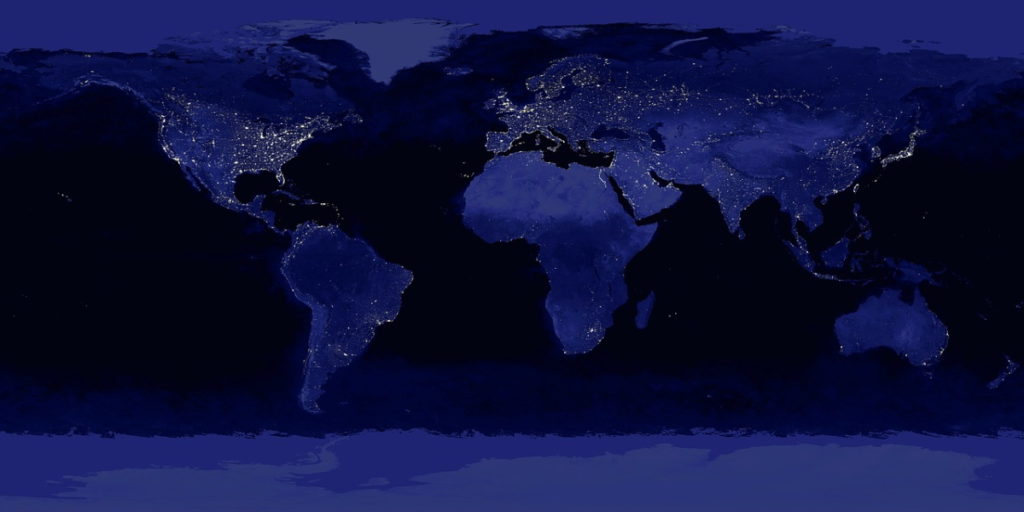 The general comprehensive rule for providing deferred taxes on book-tax basis differences under ASC 740-10 requires companies to record a deferred tax liability (DTL) for any GAAP outside basis in their foreign subsidiaries in excess of their tax basis.  ASC 740-30-25-3 provides a rebuttable presumption that all offshore earnings contributing to the basis difference will be repatriated. For years, US multinationals have achieved significant effective tax rate benefits by avoiding an accrual of this DTL by invoking the exception to the presumption known as the indefinite reinvestment assertion as provided by ASC 740-30-25-18. The assertion requires companies to demonstrate their ability and intent through a documented plan for utilizing the excess earnings in the foreign jurisdictions while demonstrating those earning are not needed in the United States.

After the Tax Cuts and Jobs Act (TCJA), companies were subjected to a one-time transition tax under IRC Section 965 on all post-1986 undistributed foreign earnings and profits which had not already been subject to tax by the anti-deferral regime of Subpart F of the Internal Revenue Code (IRC) through one of two alternative dates at the end of 2017. This tax on all previously untaxed offshore earnings, coupled with other provisions of the TCJA which generally either subject all future offshore earnings to current taxation (e.g., “GILTI” under Section 951A) or permanently exempt them from taxation (e.g., IRC Section 245A), have required US-based multinationals to reevaluate their historic indefinite reinvestment assertion.

Why Continue to Assert Indefinite Reinvestment ?

On the surface, the indefinite reinvestment assertion might seem to be a relic of accounting history. Why seek a deferral of taxes on earnings that are either currently taxed or fully excluded from taxation? However, there are still consequences of not being permanently reinvested. Differences in outside basis still arise and the 100% dividend-received-deduction (DRD) under IRC Section 245A does not always allow them to be settled without tax consequences. For example, purchase accounting can create book-tax basis differences. Underlying differences between GAAP income and GILTI “net tested income” can also produce basis differences. The Section 245A DRD does not apply to capital gains such that basis differences not settled through a repatriation of earnings can have tax consequences. The states have not all conformed to the TCJA changes such that the settlement of basis differences could result in state taxes requiring a DTL.

Further, the TCJA does not change the potential need for DTLs on basis differences between non-U.S. entities in the organizational structure of a U.S.-based multinational enterprise. APB 23 must be evaluated for each legal entity whose operations are included within the group’s financial statements. Most U.S-headquartered multinationals have formed intermediate foreign holding companies. Taxpayers must examine what taxes are required in the jurisdiction distributing the cash (i.e., withholding taxes) and what income (i.e., dividends) is included in taxable income in the jurisdiction receiving the cash.  If taxable by the receiving jurisdiction, there is a further need to analyze whether mitigation of any resulting double taxation is available through mechanisms such as foreign tax credits (FTCs).  Maneuvering through relief afforded by participation exemption regimes and the further impact of each country’s tax treaty is complex.

Regardless of any book-tax basis differences at the various levels within a structure, there are other tax consequences of repatriating foreign earnings. For example, a U.S. company that revokes its indefinite investment assertion could also be subject to withholding taxes which would need to be accrued. In addition, foreign currency gains and losses on the withholding tax and any offsetting FTCs would have to be accrued and booked through the income statement since they constitute transaction gains and losses on a non-functional currency obligation of the U.S. shareholder. ASC 830 requires recognition of such gains and losses in earnings since the withholding tax is a foreign-currency denominated monetary obligation.

Further, IRC Section 986 imposes a tax on foreign exchange rate gains or losses on previously taxed earnings and profits (PTEP) which must be accrued in advance of an actual distribution. Since these are translation gains and losses, the tax accrual would be booked through the cumulative translation account.

The amounts involved may not be material but the administrative burden of keeping track of all of this alone could be sufficient to convince companies to make no change to their current assertion in the aftermath of the change in tax law. Others may decide to make a partial reinvestment assertion, which is expressly permitted, and repatriate some earnings due to the diminished financial accounting consequences of doing so. Some companies will revoke their indefinite reinvestment assertion entirely because the flexibility in the movement of global cash outweighs the administrative burdens described above. A scan of the tax footnotes of 10-Ks issued by public companies since the passage of the TCJA does not reveal a consistent pattern of the legislation’s impact on the assertion of indefinite reinvestment other than to observe that gone are the days when conventional wisdom dictated that most companies made it.

As is the case with many aspects of income tax accounting, consistency is the key to the indefinite reinvestment assertion under ASC 740-30. The appropriate facts and circumstances can justify a departure whereby offshore earnings are repatriated. An infrequent distribution of foreign earnings caused by an unforeseen event should not per se belie a company’s past and future assertion regarding its intent and ability to reinvest its foreign earnings.

In order to justify a continuing indefinite reinvestment assertion after such a departure, a company should consider the change in conditions that resulted in the repatriation, and the likelihood that this change could occur again. A pattern of “one-time” exceptions to permanent reinvestment will clearly call the assertion into question since the exception has become the rule and the normative presumption of repatriation much harder to rebut.

The global economic downturn caused by the COVID-19 pandemic has created a liquidity need for many U.S. companies that is often disproportionately concentrated in their domestic operations. When senior management addresses the overriding imperative of these liquidity needs by accessing foreign cash,  financial management must evaluate whether these actions are an exception justified by what are clearly unprecedented circumstances or if there is a “new normal” that undermines further permanent investment assertions.

Once the economic consequences of the pandemic subside, companies who wish to maintain the indefinite reinvestment assertion going forward, notwithstanding having accessed foreign cash during the crisis, will need to consider:

Despite a generally unsettled state, what is becoming clear is that the unprecedented economic impact of the COVID-19 pandemic, coming on the heels of a once-in-a-generation U.S. tax law change, presents an environment where longstanding bedrocks of income tax accounting such as APB 23 must undergo a comprehensive re-evaluation. The underlying accounting standards have not changed, but the environment in which they must be applied is radically altered from what it was just three years ago.