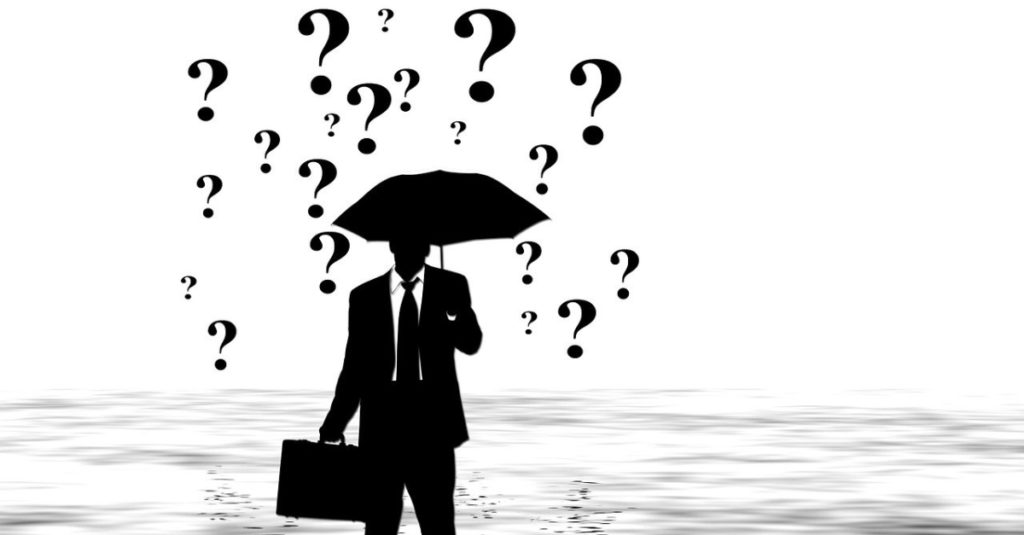 The question has arisen regarding how to account for loans received by companies under the Payroll Protection Program (“PPP”) of the CARES Act as there are no accounting standards specific to government assistance received in this form.  In the absence of standards specific to a transaction, Accounting Standards Codification (“ASC”) 105-10-05 directs a company to look to accounting guidance for similar transactions, unless direct application or application by analogy to the transaction is specifically prohibited by that guidance.

Before determining which accounting guidance to apply to the PPP loan, a company should first assess whether they believe some or all of the loan will ultimately be forgiven.  For calendar year-end financial statements, non-public companies may have the benefit of hindsight, as further clarifications are issued by the government, and companies begin applying for loan forgiveness.

If there is significant uncertainty as to whether the loan will be forgiven or not, the conservative position is to account for it as a traditional loan under ASC 470, as the initial form of the PPP loan is debt.  Accounting for the loan as debt would result in a company recognizing the proceeds and gross debt obligation upon issuance, and an expense over the term of the loan for interest at the stated rate (there is no interest imputation where the government has set the rate).  Accounting for the loan as debt results in a more delayed income statement impact if the loan is forgiven, as the company would recognize the resulting gain only upon the company’s actual release as the primary obligor on some or all of the loan balance.  Further, consistent with debt accounting, the cash flows would be reflected in financing activities in the statement of cash flows.  Similarly, a company could account for the PPP loan forgiveness as a gain contingency under ASC 450-30 with largely the same result.

Alternatively, a company can analogize to IFRS International Accounting Standard (“IAS”) 20 to account for the PPP loan.  Under IAS 20, debt would only be recognized to the extent that the loan is not expected to be forgiven.  Once there is reasonable assurance (similar in concept to probable under ASC 450) that the conditions for forgiveness will be met, including at loan issuance, it is effectively accounted for as grant income.  As grant income, a company may record in the income statement either other income or a deduction (offset) to the related expense, in this case, the qualifying expenses incurred.

IAS 20 prescribes only that recognition of grant income should be on a systematic and rational basis over the period that the company incurs the related expenses related to the original loan.  If the expenses have already been incurred, then the grant is recognized when the forgiveness is reasonably assured.  Further, cash flow presentation for the PPP loan proceeds when analogizing to IAS 20 would be reflected in operating cash flows, based on the expenses to which they relate (payroll and other operating expenses).

A company can also analogize to ASC 958-605, which is normally applicable to not-for-profit entities, and would also treat the loan forgiveness as if it was grant income; however, as compared to IAS 20, it has a higher threshold for recognition of the loan forgiveness.  While IAS 20 allows for recognition when it is reasonably assured, ASC 958-605 only permits a company to record when the conditions for forgiveness are substantially met.  This indicates a higher hurdle than probable, which could mean that recognition would be later than under IAS 20.  Further, presentation is more restrictive under ASC 958-605, where the credit is required to be presented gross, likely as other income, rather than allowing for an offset against the related expense.

It is noteworthy that if the PPP loan is accounted for as a government grant under either IAS 20 or ASC 958-605, subsequent to loan issuance, a company will need to continually reassess whether it expects to meet the criteria for loan forgiveness and adjust the grant income as necessary.  If a company no longer expects to meet the criteria, it will likely need to reverse the previously recognized grant income.