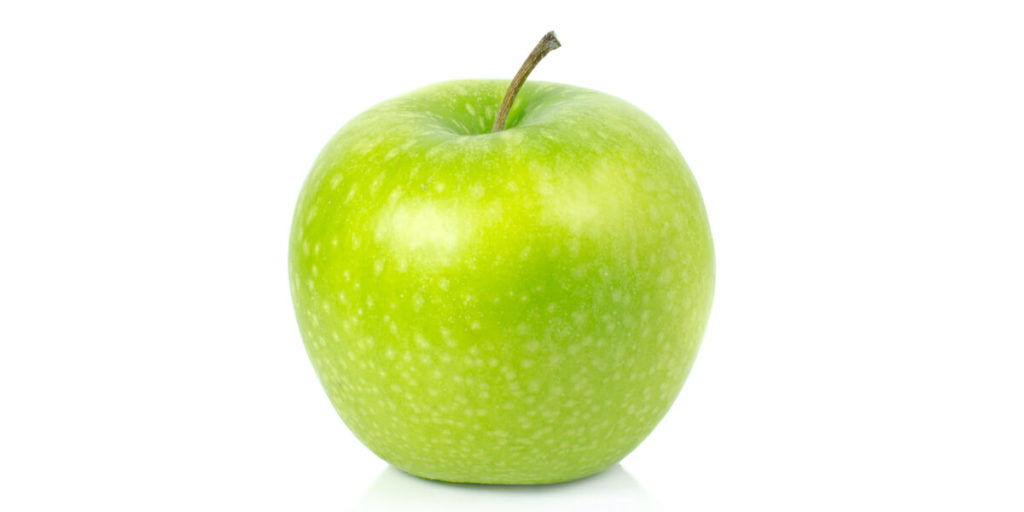 Earlier this summer, Apple won a $15 billion State Aid case related to its Irish operations. This decision was rendered by the EU’s lower court. In late September, the European Commission decided to appeal the outcome. Now that the appeal has been filed, it could take the European Court of Justice up to two years to issue a ruling.  Meanwhile, EU efforts to redistribute the tax obligations of American technology companies on several other fronts are likely to advance well before the case is decided.

Apple is being sued for allegedly receiving two preferential tax rulings from the Irish government. Those rulings allowed two Apple units in Ireland to attribute a small percentage of some $130 billion in profit to Ireland over an 11-year period. The EC argued that all of the profit should be taxed in Ireland. But Apple and the Irish government pointed to the fact that virtually all of the Apple intellectual property is developed in the U.S. as justification for the allocation. Further, Ireland claimed that the rulings did not provided preferential incentives to Apple but were merely an expression of Irish law as applied generally.

EU Commission Executive Vice President, Margrethe Vestager, has been using the EU State Aid laws designed to crack down on tax deals that give companies an unfair advantage against other member states in a series of challenges against U.S.-based multinationals such as Starbucks, Nike, and Amazon. The results have been mixed at best, emboldening tax activists who say that the result reinforce their calls for new, more effective rules.

The judgement of the EU’s second-highest court was clearly in favor of Apple and Ireland. When the Commissioner appealed the decision, she stated that the court made “a number of errors of law.” Legal errors are the only basis for an appeal of the decision. However, the lower-court stated that the Commissioner misinterpreted the facts of the case, and, on that basis, she was mistaken as to how much profit should have been allocated and taxed in Ireland. Given the court’s assertion of matters of fact, rather than law, the Commissioner will seemingly face an uphill battle in overturning the decision.

The Commission has repeatedly stated that it will continue to fight against aggressive tax planning by multinational companies. The U.S. government views the EC’s ongoing State Aid challenges to be just one front in an ongoing money grab of U.S. tax revenues for their own coffers.

Convinced by the Apple decision of the deficiencies of the existing State Aid statutes as an effective weapon against the alleged exploitation of European markets by American companies, the Commission has stated that it will explore EU reform that would “allow taxation proposals to be adopted by qualified majority rather than unanimity” to ensure that member states are not abusing state-aid principles. Meanwhile, EC efforts at a comprehensive, multilateral overhaul of international tax standards through the initiative known as “BEPS 2.0” is stalled due to U.S. opposition. The “nuclear” option led by France and in various stages of enactment, development or consideration by many nations is imposing digital service taxes. “DSTs” serve as a blunt instrument to impose gross receipts excise taxes on technology companies who have no presence in a jurisdiction other than revenues. Given the slog through the courts, the complexity of reaching consensus on an ambitious global framework such as BEPS and the ravages of COVID-19 on the fiscal health of most national governments, unilateral DSTs and trade retaliation by the U.S. may define the future of international taxation.