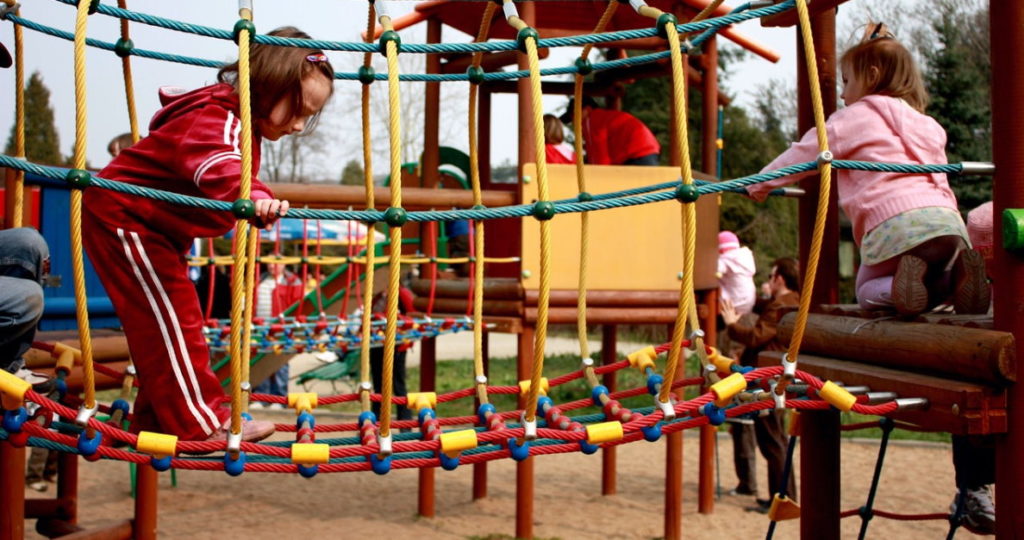 Multnomah County has two tuition-free preschool measures that may go to the ballot this November. The first campaign, Universal Preschool Now, has received enough signatures to be considered by the Multnomah County Board of Commissioners. This campaign has been developed by an independent task-force group. The other campaign, Preschool For All, is developed by a county-based task force. The Preschool For All measure is spearheaded by County Commissioner Jessica Vega Pederson, and since it is backed by the county, it will not need to collect signatures before being referred to the ballot this fall.

The Universal Preschool Now measure is the more aggressive tax of the two tuition-free preschool measures. If voters pass the measure in November, Multnomah County residents will be subject to a 3.9% tax on personal Oregon taxable incomes over $165,000 and joint incomes over $190,000. A taxpayer is considered a Multnomah County resident if they are domiciled in Multnomah County for any portion of the taxable year. If passed, the tax will begin on or after January 1, 2021. Multnomah County single-filing residents would be subject to a 14.8% (4.9% Local + 9.9% State) incremental state and local tax rate on income over $165,000. This new tax, coupled with the recent 1% tax to fund housing services for homeless people in the metro area would cause Multnomah County taxpayers to pay some of the highest taxes in the country.

The County Attorney, Jenny Madkour, stated that since the measure was not born in Multnomah County, it would likely need to be right-sized, reviewed, and revised to make sure it fits within the County’s administrative functions and processes. She did state that the measure is “tax legal” and is going through the proper process, so it would withstand legal scrutiny.

With potentially two tuition-free preschool measures on the ballot this fall, there is a chance that both measures will pass. If this happens, both would be a part of the Multnomah County ordinance structure. The Board would then have the authority to change, alter, or amend these ordinances, as long as it is lawful. The Universal Preschool Now measure needed 23,000 signatures in order to be referred to the Multnomah County Board of Commissioners, and it collected over 32,000 signatures, which is a strong indication that one of these measures may pass if it goes to the ballot this fall. This measure is also similar to the education levy passed by Seattle voters in 2018, which passed by a wide margin. If either measure is passed, high-earners in Multnomah County can expect to pay some of the highest incremental tax rates in the country.