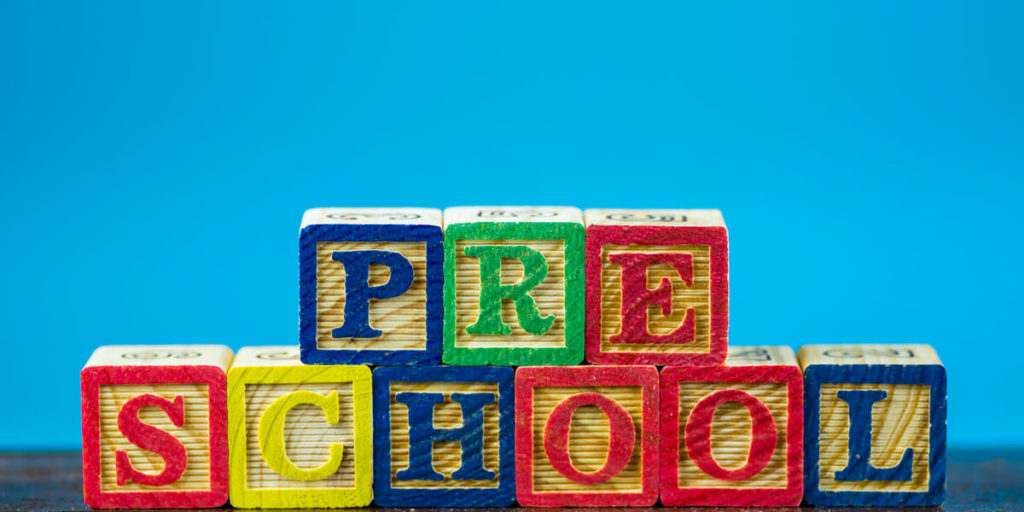 Portland-area voters rejected the Metro Council’s payroll tax on employers (Measure 26-218). The measure failed by a 57% to 43% margin. Conversely, Multnomah Country approved the Preschool for All Program (Measure 26-214). The measure passed convincingly, earning just over 64% approval.

The proposed payroll tax would have levied a tax up to 0.75% on employers with more than 25 employees and would have gone into effect in 2022. The plan was opposed by the Portland Business Alliance and several other large businesses in the region, including Nike and Intel. With COVID-19 acutely impacting many small businesses, it is no surprise that the measure did not receive strong support. The measure was expected to raise more than $5 billion for the Metro Council’s Get Moving 2020 plan. Now that this measure has been defeated, the Metro Council must find other ways to generate the necessary income to fund the region’s transportation network. Portland-area businesses avoided a payroll tax for now, but the Metro Council President, Lynn Peterson, stated that she and the Metro Council “are not giving up” on the measure so businesses could face similar tax burdens in the future.

Multnomah County passed the “Preschool for All” measure which will impose a 1.5% tax on annual incomes over $125,000 for individuals and $200,000 for joint filers. There is also an additional 1.5% (3% total) tax on incomes above $250,000 for individuals and $400,000 for joint filers. In 2026, both taxes will get an automatic bump of 0.8%, which would raise the rates to 2.3% for the lower-income level, and 3.8% for the higher-income level. The tax would be imposed on both resident and non-resident incomes that are earned in Multnomah County. The “Preschool for All” measure will go into effect on or after January 1, 2021.

The “Preschool for All” measure is the second tax increase enacted in 2020 in Multnomah county. Earlier this year, the Portland Metro Council approved a tax to support housing services for homeless people. That tax imposes a 1% marginal income tax on income over $125,000 for individuals and $200,000 for joint filers. It also imposes a 1% tax on business profits for businesses with gross receipts over $5 million. High-earners in Multnomah County will now be subject to a 13.9% state and local incremental tax rate, one of the highest state and local incremental tax rates in the country.
Posted in News, Portland