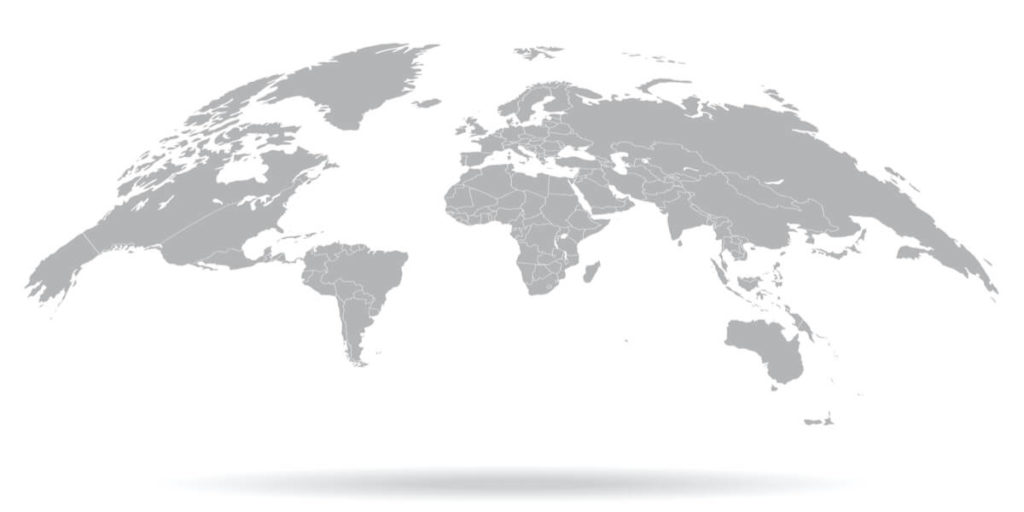 At the beginning of 2020, the Organization for Economic Co-operation and Development (OECD) expected to complete its global taxation transformation known as “BEPS 2.0” by the end of the year. However, with the COVID-19 pandemic and U.S. dissatisfaction with the direction of the initiative, negotiations stalled.

As the year draws to a close, the OECD is attempting to get the initiative back on track with the issuance of a “Blueprint” which fills in the details of its Two-Pillar approach to addressing its concerns over fairly imposing taxes on the digital economy. Pillar One addresses new global standards for nexus and profit allocation. Pillar Two, also referred to as the “GloBE” proposal, provides a mechanism for jurisdictions to “tax back” income that has not been taxed by the primary taxing authority or is subject to low levels of taxation. In essence, it provides a minimum tax on global profits similar to the Global Intangible Low-Taxed Income (GILTI) provisions under the U.S. Tax Cuts and Jobs Act of 2017.

The Blueprint is intended to provide a pathway for successful implementation of the pillars by mid-2021. However, achieving agreement on a comprehensive overhaul on global taxation between all 140 member countries collaborating on BEPS 2.0, referred to as the OECD Inclusive Framework (“IF”), is an ambitious effort fraught with nationalistic interests.

On June 17, 2020, the U.S. Treasury Secretary Steven Mnuchin sent a letter to the OECD stating that the U.S. was concerned about Pillar One unfairly targeting U.S. multinational entities, and that it wanted to pause negotiations on that pillar during the global pandemic. The Secretary stated that the U.S. government’s most pressing issue was the economic issues resulting from COVID-19 and it wanted to resume negotiations in 2021. Regarding Pillar Two of the IF, the U.S. has stated that it is “much closer to an agreement,” but it will most likely not reach an agreement by the end of the year, as originally planned.

Pillar One Blueprint: Digital Service Taxes as the Default

The Blueprint for Pillar One addresses the digitalization of businesses. Specifically, the Blueprint prescribes a formula for taxing profits related to “automated digital services,” which the IF refers to as Amount A, Amount B, and Amount C.

Amount A is a share of the residual profits that is unique to digital businesses and attempts to capture the value created through the reach of the business into markets where the business has no physical presence, including the value created by tracking the interactions with customers and among customers within the market. Amount B is a baseline measure of the routine returns on distribution or marketing functions that take place in the market. Amount C captures the value of any in-country functions that exceed the baseline activity compensated under Amount B. Amount A creates a new taxing right, but Amounts B and C do not create any new taxing rights and are based on existing nexus and transfer pricing profit allocation rules.

The recently released Blueprint aims to address many technical details, including:

Some countries, particularly in the European Union, are increasingly impatient for a consensus of the IF and are instead implementing taxes on gross receipts from eCommerce, social media and on-line search engines known as digital service taxes (DSTs). France implemented a DST in the fall of 2019 but agreed in January to postpone collection until the end of 2020 after the U.S. threatened significant retaliatory tariffs. France likely acquiesced to a delay with the assumption that the IF would reach agreement by the end of 2020. Now, since an agreement is not in place, the French Finance Minister plans to reinstate the collection of its DST by mid-December. Other countries, including the U.K., Austria, and Italy, have enacted DSTs and are set to begin collection in 2021.

Pillar Two is designed to ensure that multinational businesses pay a minimum level of tax, regardless of where they are headquartered. The GLoBE rules as articulated in the Blueprint provide a dual-pronged approach to achieve a minimum level of taxation. The first approach, the primary Income Inclusion Rule (IRR), would impose a top-up tax on income of a corporation that has not been subject to a minimum worldwide effective tax rate. The tax would be imposed on the shareholders of the corporation by the taxing jurisdiction in its commercial domicile. The second prong, the Undertaxed Payment Rule (UTPR), would act as a backstop tax that applies when income is not subject to an IIR. According to the Blueprint, GILTI may be treated as a qualified IRR under the GloBE rules.

The future of BEPS 2.0 is uncertain. Since the publication of the Blueprint on October 12, 2020, worldwide COVID-19 cases have risen substantially, especially in Europe, which could further stall negotiations. Additionally, the U.S. elections could impact the pace of negotiations as a Biden Treasury Department sets its priorities. These barriers could lead to additional member states abandoning the IF and imposing their own DSTs. Will those taxes lead to retaliatory tariffs? Or create newfound momentum to finish the IF? Or all of the above?
Posted in News