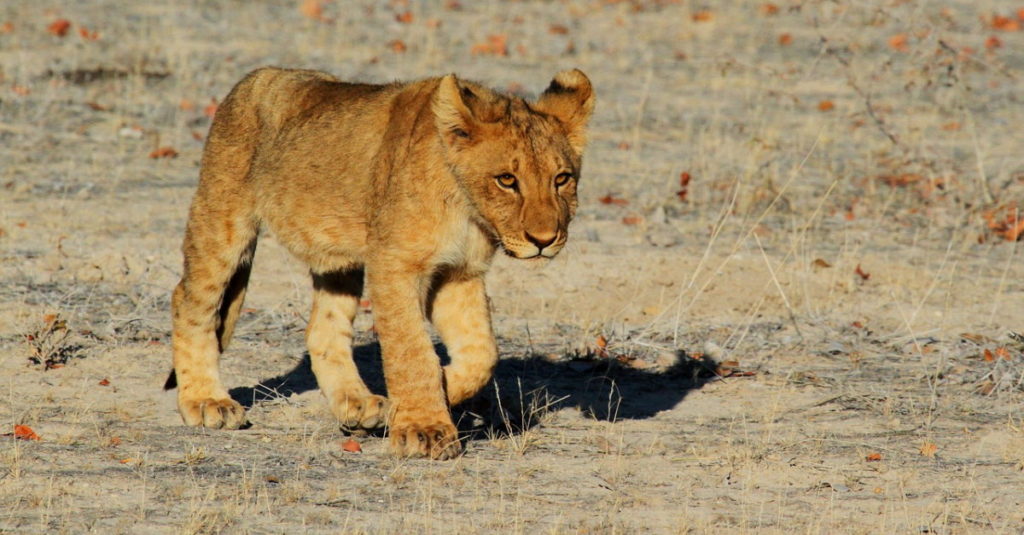 The Oregon Corporate Activity Tax (CAT) is imposed on taxpayers that have commercial activity of more than $1 million. Although many Oregon taxpayers have asked for significant changes to the CAT due to the economic downturn from COVID-19, the legislature only made changes that affect a small subset of taxpayers. The new legislation is beneficial to farmers and provides clarity to taxpayers. The new legislation becomes effective on September 25, 2020.

Alternate Cost Inputs for Farmers: Under the CAT statute, taxpayers can subtract from commercial activity sourced to Oregon 35% of the greater of cost inputs or labor costs in arriving at taxable commercial activity. Cost inputs were traditionally defined as cost of goods sold. The new legislation provides clarity for farming operations that do not report cost of goods sold for federal purposes. It allows those taxpayers to calculate cost inputs as “the taxpayer’s operating expenses excluding labor costs.”

Election to Exclude Foreign Members from Unitary Group: Unitary groups must register, file, and pay CAT as a single taxpayer, and receipts attributable to intergroup transactions are excluded from CAT. The new legislation allows taxpayers to exclude from unitary group membership all foreign members that do not have commercial activity or amounts realized but that are excluded from commercial activity that is sourced in Oregon.

Returns and Allowances: The new legislation allows taxpayers to offset against commercial activity any returns or allowances that are made in the calendar year.

Subtraction Revisions: The new legislation expands the apportionment provisions and directs taxpayers to apportion cost inputs or labor costs (1) as provided in ORS 314.650 and 314.665; (2) by using the alternative apportionment method under ORS chapter 314; or (3) as provided for by the DOR by rule. The new subtraction election must be timely filed with the original return and is irrevocable.

For unitary groups with members subject to more than one of the apportionment cost methods, they must apportion costs as provided by DOR by rule. Unitary groups must also include all members of the group when determining the group’s subtraction amount and apportionment ratio.

Farmer Election for Out-of-State Wholesale Exclusion: The new legislation gives taxpayers that are engaged in a farming operation that sell agricultural commodities to a wholesaler or broker an opportunity to demonstrate that the percentage of the taxpayer’s goods sold in Oregon compared to outside of the state, for purposes of determining commercial activity can be calculated by (1) obtaining a certificate, from a wholesaler or broker, stating the percentage; or (2) using an industry average percentage that is based on the most recent information from the USDA National Agricultural Statistics Service.

Changes to Interest and Penalties: Multiple changes were made to the interest and penalties provisions when calculating commercial activity. All the amendments are retroactive to tax years beginning on or after January 1, 2020. First, “penalty” has been removed from each reference to ORS 317A.161(1), and now that section only applies to interest. Additionally, the penalty for failure to pay at least 80% of estimated payments has been clarified to apply to any quarter in which the threshold is not met, and the penalty is 5% of the underpayment amount. The DOR is now prohibited from imposing a penalty for any quarter for which the taxpayer paid an amount at least equal to the previous year’s required installment payment. Finally, ORS 314.400(1) and (2) do not apply to taxpayers that do not file an annual return, or that do not pay the CAT by the due date of such return.

The new legislation also amends ORS 317A.161, which disallows the DOR from imposing interest on underpayments or underreporting in such years, and the 80% threshold has been changed to 90%.

Taxpayers in Oregon must make their second CAT payment by July 31, 2020. Companies with “substantial nexus” in Oregon and those with an annual CAT tax liability greater than $10,000 must make a payment of at least 25% of their 2020 calendar year CAT liability. Commercial activity includes a person’s or entity’s gross amount realized from its activities and transactions that occur in its regular course of business before expenses are deducted. Although the new legislative guidance exempts certain commercial activities after September 25, 2020, Oregon commercial activity market-based sourcing rules still generally include the (1) sale of a service or tangible personal property delivered to a purchaser in Oregon; (2) sale, rental, lease, or license of intangible or real property used or located in Oregon; or (3) rental, lease, or license of tangible personal property located in Oregon. A company has “substantial nexus” in Oregon if it has one or more of the following in Oregon during a calendar year:

Although Oregon has extended some of its tax filing and payment deadlines due to COVID-19, the due date for estimated quarterly CAT payments for 2020 has not been extended. Taxpayers can either make payments through the Oregon DOR website[1] or by mailing a check or money order to the DOR[2]. Taxpayers that underestimate their estimated tax payments by more than 20% or that fail to make a timely estimated tax payment will be subject to a 20% penalty. If a company fails to pay or if the underpayment exceeds one month, they will also be assessed a 20% penalty of the required payment. However, taxpayers that show a good faith attempt to accurately estimate and pay their quarterly CAT payment will not be subject to a penalty this year.

As soon as taxpayers exceed $750,000 of commercial activity in Oregon, they must register with the DOR within thirty days. Taxpayers that fail to timely register will be subject to a $100 penalty per month, not to exceed $1,000 in a calendar year.