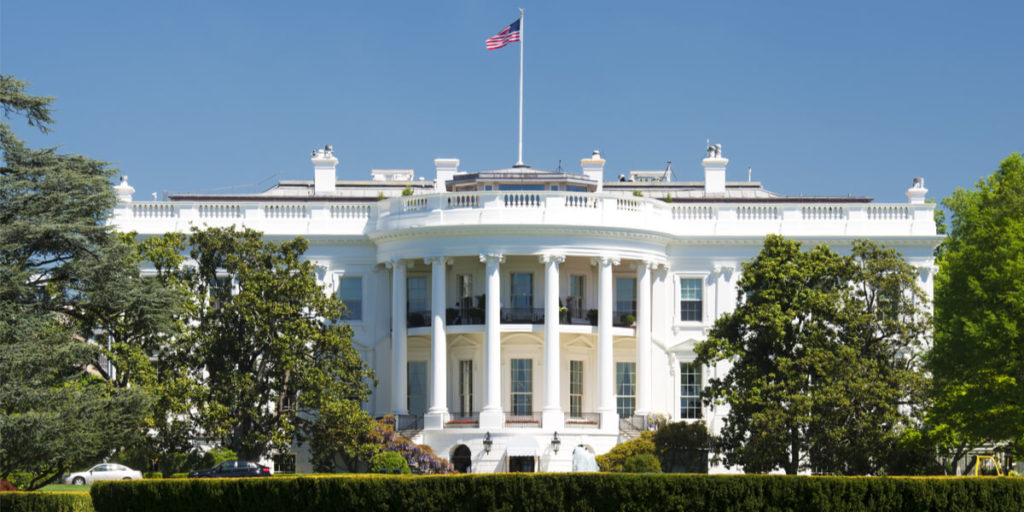 Although appeals continue in the courts, former Vice President Joe Biden is well into his transition plan to assume the Presidency. Additionally, as of December 1, Democrats have secured a majority in the House of Representatives. Control of the Senate will be finalized after the Georgia runoff election, but the Republicans currently hold a 50-48 lead. Regardless of which party wins the Georgia runoff, either will only hold a slight edge in the Senate and control of the Senate will likely determine the degree to which Biden’s tax policies will become legislation. Without a majority, Biden will most likely have to concede many of his more ambitious proposals in order to gain bipartisan support.

Biden has yet to release a detailed tax policy proposal, so most of the information discussed is gleaned from either the campaign website or from comments made during debates, speeches, rallies, and briefings. In principle, Biden’s campaign tax position was that the Tax Cuts and Jobs Act (TCJA) unfairly benefited many large corporations and wealthy individuals. Thus, the focus of his tax plan is to ensure that these taxpayers pay “their fair share” of taxes. To that end, Biden’s plan seeks to amend many changes that were implemented by the TCJA and use that revenue to provide tax relief to lower and middle-income taxpayers.

Biden has proposed two major changes to the corporate tax rate. First, he wants to increase the corporate tax rate to 28%, which would effectively split the difference between the pre-TCJA tax rate (35%) and the current TCJA tax rate (21%). In an effort to follow through with his promise requiring taxpayers to pay “their fair share,” Biden also wants to implement a 15% minimum tax rate on corporations that report a net income of more than $100 million for financial statement purposes. The 15% tax would be imposed on a corporation’s book net income. This approach would, for example, diffuse the benefit of equity compensation windfalls that eliminate the corporate income tax bill for many otherwise profitable technology companies.

International tax proposals under the Biden plan are intended to go a step further than Trumps’ TCJA in encouraging companies to centralize their global operations in the U.S. One such proposal is an increase in the effective tax rate on GILTI, which would be applied on a per-country basis. To stimulate domestic production, Biden would double the effective tax rate on GILTI from 10.5% to 21% while also eliminating the exemption for a 10% return on foreign tangible property. To further incentivize re-domestication of US jobs, Biden would impose a 10% surtax on the profits of foreign production. Not all of Biden’s plans impose penalties—Biden is also proposing an advanceable “Made in America” credit for qualifying expenses related to domestic production. Perhaps this credit would replace FDII, resulting in a new “carrot” for onshoring to go with the bigger GILTI “stick” for offshoring. Whether those measures would sufficiently offset the unfavorable prospect of a US tax rate increase remains to be seen.

Corporations are not the only taxpayers in the Biden plan’s crosshairs. He would restrict the tax benefits offered to owners of large pass-through entities by phasing out the deduction under Section 199A (QBI) for taxpayers that earn more than $400,000, raising the effect rate on business profits earned through partnerships and S corporations from 29.6% to 39.6% compared to the 28% for their corporate competitors (before consideration of double taxation of corporate profits without the capital gain preference, as noted below).

Specific business sectors would also be targeted. The plan would repeal current tax incentives for the fossil fuel industry, impose a fee on financial institutions with more than $50 billion in assets, and repeal deductions of pharmaceutical companies for direct-to-consumer advertising. Tax penalties would also be imposed on pharmaceutical companies that increase the costs of their drugs more than the national inflation rate. Tax deferral on like-kind exchanges for high-income real estate investors would be limited.

On the other hand, certain desired corporate behavior would be rewarded with new tax credits and deductions. Specifically, tax credits would be provided to businesses that invest in solar energy and deductions expanded for businesses that invest in reduced-emissions technology. Finally, the Biden Plan would retain and expand the TCJA’s Opportunity Zone program, which permits a deferral of certain capital gains and other benefits for investments in economically distressed communities.

Biden’s individual tax proposal targets high-earners and expands relief to the middle-class. First, Biden would restore the top tax rate from 37% to its pre-TCJA rate of 39.6%. Itemized deductions would only be allowed at an effective 28% rate and the so-called Pease limitation on itemized deductions would be reimposed. Very significant to investors, Biden would subject certain long-term capital gains and dividends to ordinary rates at as much as the 39.6% rate for individuals with income of more than $1 million.

Biden’s tax proposals on high-earners are intended to finance a slate of tax incentives that benefits middle-to-low income taxpayers. First, Biden would expand the child tax credit to make it fully refundable and set at $3,000 per child for children ages 6 to 17 and $3,600 for children younger than 6. Biden also wants to expand the child and dependent care credit to $8,000 for one child and $16,000 for two or more children, in addition to making it fully refundable. A $5,000 tax credit would be provided for expenses relating to informal caregivers for other family members needing assistance. First-time homebuyers would be offered a refundable credit up to $15,000. Additionally, a renter’s tax credit would cap rent and utilities at 30% of income for low-income households. Finally, similar to the “green” incentives in his corporate tax proposals, Biden would reinstate the electric vehicle tax credit as well as other credits for solar and other energy-efficient improvements.

Although Biden has not released a full proposal for his estate/transfer tax plan, he has indicated his desire to return the estate tax to its levels in 2009. This would increase the top rate from 40% to 45% and would reduce the exemption per taxpayer from about $11.5 million to $3.5 million. Additionally, Biden would eliminate the tax-free tax basis step-up for beneficiaries on inherited assets.

As in most aspects of American daily life, it would seem that the pandemic will dominate President-Elect Biden’s “Day 1” agenda, which calls for implementing his Tax Plan immediately. Additionally, if the Democrats cannot obtain control of the Senate, Biden’s tax proposals will face a steep Republican challenge. In this scenario, Biden will have to negotiate with lawmakers across the aisle if he wants to advance many of his tax proposals. Instead, a Biden Treasury Department may initially focus on administratively reversing what it considers to be overly generous TCJA regulations such as the GILTI High-Tax Exclusion.

On the other hand, if the Democrats do control the Senate, passing tax legislation will most likely happen through the budget reconciliation process, which only requires a simple majority. In order to combat a Republican filibuster, Democrats could use the budget reconciliation process and avail themselves of Vice President-elect Kamala Harris’s tiebreaking Senate vote to pass tax legislation. This same technique was used to advance the TCJA in 2017. Or the Democrats could try to use their slim control of the Senate to invoke the final “nuclear” option and remove the filibuster from all legislation, effectively ending the 60 vote requirement in its totality and significantly changing the nature of the U.S. Senate.

Taxpayers, and corporations specifically, could see other tax changes in 2021. Multinational corporations should continue to monitor ongoing developments in the international tax arena from the Organisation for Economic Co-operation and Development BEPS 2.0 project, which seeks to impose a new nexus and profit allocation regime on broadly defined “digital services” and a global minimum tax.
Posted in News