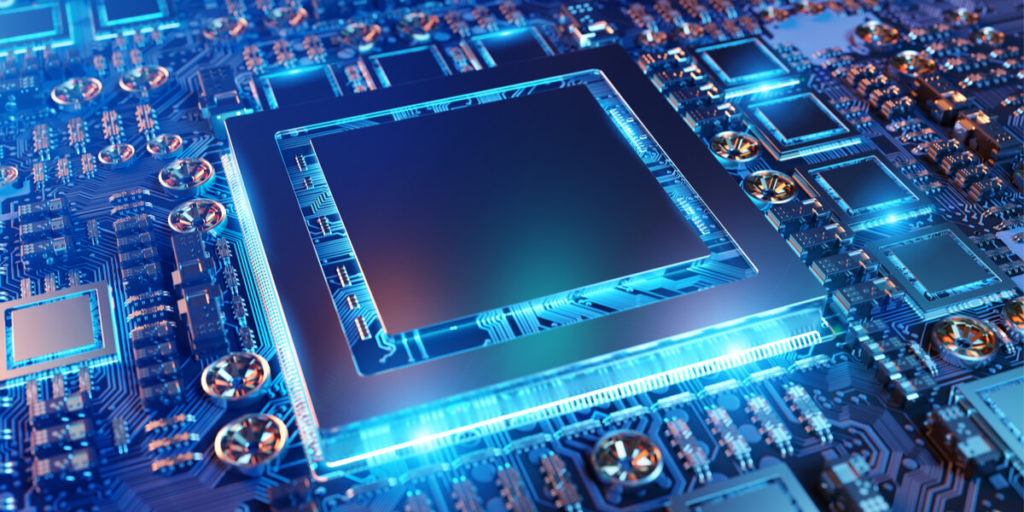 The Supreme Court denied a petition of certiorari in Altera v. Commissioner on June 22, 2020, a closely followed case from the Ninth Circuit concerning the validity of a 2003 Treasury regulation requiring participants to include stock-based compensation (SBC) as intangible development costs (IDCs) in cost-sharing arrangements (CSAs). Altera argued  that Treasury violated the Administrative Procedure Act (APA) by concluding that their final rule was consistent with the arm’s-length standard notwithstanding contrary evidence presented that unrelated parties would never agree to share each other’s SBCs. Despite a rare unanimous 15-0 Tax Court opinion in favor of Altera, the Ninth Circuit reversed in a 2-1 June 2019 decision which held that the Government had adequately supported its position in the record and that the position on the underlying issue did not constitute a policy change.

Despite this multi-billion dollar win for the Treasury at the court of last resort, the holding is only binding on companies in the Ninth Circuit, so this is not the end of the Altera issue. Meanwhile, technology companies must evaluate how to respond in their tax filings, on their financial statements and to contractual clauses that may have just been triggered in their CSAs.

The regulations that Altera contested required it to include SBC as a component of its IDCs shared with its foreign subsidiaries in order to develop technology benefiting domestic and foreign markets. Like many other tech companies, Altera established a foreign subsidiary in a low tax rate jurisdiction,  transferred the non-U.S. rights to intangible property to it, and then shared the costs to develop the core technology pursuant to a CSA.

In the relatively high U.S. tax rate climate that prevailed until tax reform became effective in 2018, U.S. companies optimized the value of the tax deductions arising from these CSAs by allocating more costs to the U.S. and by limiting the costs in the base that were required to be allocated in the first place. Whether measured in terms of the tax deductions they produce or the financial statement expenses recorded for them, including SBC in a CSA results in an enormous shift of tax liability to the U.S. and a significant increase on the global tax burden due to the resulting adverse tax rate arbitrage.

After the Ninth Circuit reversal, Altera, which is now owned by Intel, and other tech companies based in the Ninth Circuit reportedly faced billions of dollars in cash payments and financial statement charges. Those that waited for the Supreme Court outcome will face those consequences in the quarter just concluded. Further, many companies stopped cost sharing of SBC and inserted a “reverse clawback” clause in their CSAs after the 2015 invalidation of the Treasury regulations by the Tax Court. This clause provides that if the regulations were ultimately upheld, the U.S. company would be required to charge out to the foreign CSA participants the quantum of costs that should have been shared in the intervening years.

The Supreme Court’s action is likely a triggering event for many of these reverse clawback charges which presents a myriad of issues and implications. For example, some taxpayers may want to report the payments all in the current year rather than amending prior year returns. On the surface this seems advantageous given the favorable rate arbitrage of 21% today versus the 35% rate in pre-TCJA years and the commensurate reduction in foreign earnings and profits subjected to the Section 965 transition tax. However, the IRS might contest such an application of these contractual clauses. CARES Act NOL carrybacks complicate the analysis. Foreign governments may well object to a deduction for the payments which could be material since many companies migrated their offshore intangibles from tax havens to locations with “DEMPE” such as Ireland or the Netherlands in response to the OECD’s BEPS initiative.  Statute of limitations issues complicated by an overlay of transfer pricing rules are implicated as well, potentially exposing taxpayers to a whipsaw where income could be double taxed through an IRS assessment for inclusion of the chargeback in the prior years while denying a compensating adjustment to remove it in the current year once reported on an original return.

In order to avoid penalties when taking a position on a U.S. tax return, a company must be able to muster sufficient precedential support constituting “substantial authority” or, alternatively,  a “reasonable basis” with adequate disclosure of the position to the IRS. Practitioners typically measure substantial authority, as a position that has a 40-45% chance of success and reasonable basis at a 20-25% chance of success. The authorities that companies can rely on in making this highly judgmental assessment include the Internal Revenue Code; Treasury regulations, both final and proposed; revenue rulings; legislative committee reports; and court cases.

Obviously, a Supreme Court decision or refusal to hear a case ranks among the highest authorities. By denying certiorari, the Ninth Circuit’s reversal of the Tax Court’s decision is binding on all companies in that circuit. Since many large tech companies with this issue are headquartered in the Ninth Circuit, Treasury has essentially won the Altera issue for the time being. However, the Tax Court has nationwide jurisdiction, so companies outside the Ninth Circuit can still rely on the Tax Court’s unanimous decision. Large tech companies would welcome a decision by another circuit court affirming the Tax Court’s decision because the Supreme Court would be much more likely to take certiorari if there is a split decision amongst the circuits. However, the Altera issue took seventeen years to work through the court system, so it is unlikely that any new developments will produce clarity, much less relief, any time soon. Therefore, the Altera issue will likely persist and create controversy for some time to come even though the ruling is unlikely to affect current corporate tax strategies because of changes made in the 2017 tax reform law.

Taxpayers must also consider the implications of the Ninth Circuit’s holding and the Supreme Court’s denial of certiorarifor financial statement purposes. ASC 740-10-25-6 and 55-3 only permit an entity to recognize the benefits of an uncertain tax position if it is “more likely than not” that the tax position would ultimately be sustained. Since this level of assurance is a more than 50% likelihood of prevailing, taxpayers could take the more favorable position of excluding the SBCs from their CSAs on their tax returns if they conclude that they meet the substantial authority or reasonable basis levels of support but reserve against the tax expense of losing that issue on their financial statements.

Companies in the Ninth Circuit that already accounted for the adverse outcome in Altera last year when the Circuit Court issued its opinion will not face extreme financial statement consequences for the quarter just concluded. However, if a company in the Ninth Circuit has not recorded any uncertain tax positions, its quarterly financial statements will likely reflect a substantial  tax expense from the Altera issue.

Companies outside of the Ninth Circuit most likely will not report any change for Altera regardless of their position on the underlying substantive position of inclusion of SBC compensation in a CSA. Most will likely have followed the Tax Court’s favorable decision. The Altera decision was procedural so it has no direct impact on the substantive issue. As noted above, these companies can rely on the Tax Court’s decision for the procedural issue. Such taxpayers should have previously concluded on the more-likely-than-not threshold for recognition on the substantive issue based on other relevant authorities. The only avenue for an adjustment in reserves by such companies based on the Alteradevelopments would be a change in judgment regarding the measurement standard based on “new information” regarding an emboldened IRS that would be very unlikely to negotiate the issue at this point. However, that change likely already occurred in July 2019 when the IRS very publicly instructed its agents to once again pursue enforcement of the contested regulation shortly after the Ninth Circuit reversal.