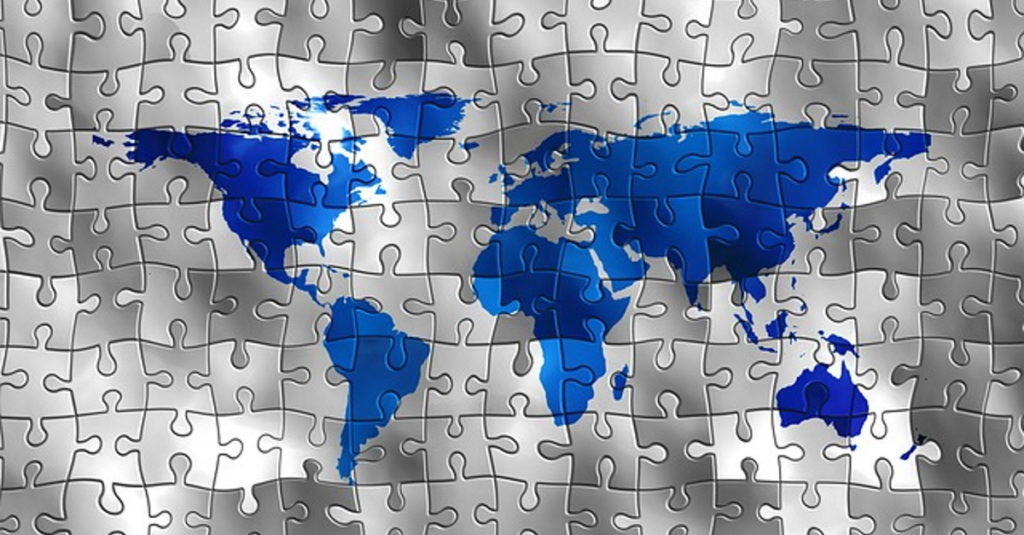 Even as regulatory guidance is still being issued by the U.S. Treasury, nearly 2-1/2  years after the enactment of sweeping changes to the international taxation of U.S.-based multinational enterprises (MNEs), the Organization for Economic Co-operation and Development (OECD) has been spearheading proposed changes to global taxation known as “BEPS 2.0” which would cause another seismic shift for MNEs. However, in a June 12 letter to his European counterparts, U.S. Treasury Secretary Mnuchin formalized the U.S. government’s concerns regarding a key provision of BEPS 2.0 and called for a “pause” in the negotiations.

Reaction was swift from the head of tax policy at the OECD and finance ministers in France, Spain, Italy and the UK who characterized the letter as a “provocation,” raising the specter that an impasse on U.S. participation in BEPS 2.0 would cause them and dozens of other countries to default to already enacted, pending, or proposed Digital Services Taxes (DSTs) imposed on the gross receipts of leading companies of the “digital economy.” They cite these taxes as a matter of tax equity and also a necessary expedient to address coffers emptied by COVID-19 stimulus and incentives. The U.S. has long complained that mandatory global conformity with aspects of BEPS 2.0 is just a “DST light” targeted at U.S. MNEs. It has also threatened retaliatory tariffs if the DSTs are not abandoned.

BEPS (Base Erosion and Profit Shifting) 2.0 is an outgrowth of the massive initiative that the OECD undertook beginning several years ago to address a variety of perceived international tax abuses. The first of the 15 BEPS “action items” was a proposal to create a separate system of taxation for “digital companies” or the “digital economy” based on the notion that existing taxing mechanisms are too antiquated to fairly tax its unique forms of valuation creation and delivery. The U.S. Treasury objected that this action item was a discriminatory effort targeted at Google, Microsoft, Apple, Amazon, Facebook, and other leading U.S. companies, and that you cannot ringfence one sector of the global economy and tax it differently than the rest if every sector is becoming digital in the “Internet of Everything.” As progress on this Action Item 1 stalled, many countries began to unilaterally enact or propose DSTs as an expedient means of taxing what they viewed as an exploitation of their markets and populace.

A so-called Inclusive Framework (IF), consisting of 137 participating jurisdictions, and sponsored by the OECD, has developed a Two-Pillar approach to address the taxation of digital services in the worldwide economy. Pillar One addresses new global standards for nexus and profit allocation. Pillar Two, also referred to as the “GloBE” proposal, seeks to develop a set of rules that allows jurisdictions to “tax back” income that has not been taxed by the primary taxing authority or is subject to low levels of taxation. In essence, it provides a minimum tax on global profits similar to the Global Intangible Low-Taxed Income (GILTI) provisions under the U.S Tax Cuts and Jobs Act of 2017.

Pillar One – Who Can Tax What?

Pillar One broadens the net of taxing nexus. For “automated digital services,” a minimum revenue threshold to be established based on the size of a market (with an absolute minimum threshold) will be the only factor necessary for nexus. This is an approach highly reminiscent of the “factor presence” standard for sales tax nexus in the U.S. after the Supreme Court’s 2018 Wayfair decision, essentially abandoning the need for physical presence. For other businesses, nexus will be more subjective, based on indicators of “significant and sustained” engagement with a market. These new nexus standards are exclusively applicable to the new taxing right described below as “Amount A.”

Pillar One attributes income to an identified nexus by distinguishing among three types of taxable profit which it identifies as Amount A, Amount B, and Amount C. Amount A is a share of the residual profits that is unique to digital businesses and attempts to capture the value created through the reach of the business into markets where the business has no physical presence, including the value of tracking the interactions with customers and among customers within the market. The IF admits that this concept is a departure from application of the traditional arm’s-length principle and even describes it as a “new taxing authority.” The allocation key could be a formulary approach similar to apportionment in U.S. state taxation which could produce results very different than those obtained under longstanding transfer pricing principles.

Amount B is a baseline measure of the routine returns on distribution or marketing functions that take place in the market. Amount C captures the value of any in-country functions that exceed the baseline activity compensated under Amount B. Amount A creates a new taxing right, but Amounts B and C do not create any new taxing rights and are based on existing nexus and transfer pricing profit allocation rules.

Two categories of businesses are within the scope of Amount A’s new taxing authority. The first category is those businesses that provide “automated digital services” on a standardized basis to global customers. These are businesses that provide digital services remotely to customers without any local infrastructure. These types of companies benefit from the data and content that the users contribute to the service in a particular jurisdiction and they can profit from that information without any physical presence. The list of these business models that are expected to be included in the scope of Amount A include:

The second category consists of   businesses that generate revenue from selling goods or services, whether directly or indirectly, to consumers. This includes businesses that license rights for trademarked consumer products or license a consumer brand and commercial know-how. This category would include, but is not limited to:

The new taxing authority has thresholds in place to limit the number of MNEs that are affected by the new tax. Preliminary discussions have set the gross revenue threshold at €750 million. This threshold would significantly limit the scope of businesses and avoid burdensome compliance costs for smaller businesses. Another threshold being discussed is based on the amount of in-scope revenue that would otherwise be subject to tax. Finally, a third carve-out is being considered for companies whose Amount A profits do not exceed certain de minimis amounts. The OECD IF is currently looking at indicators to determine the threshold of significant and sustained engagement in the jurisdiction that would trigger the tax.

U.S Call for a “Pause” in Negotiations

U.S. Treasury Secretary Steven Mnuchin’s June 17 letter stated that the U.S. was concerned about Pillar One unfairly targeting U.S. multinational entities, and it wanted to pause negotiations on Pillar One during the global pandemic. The Secretary stated that the U.S. government’s most pressing issue was the economic issues resulting from COVID-19 and wanted to resume negotiations in 2021. Regarding Pillar Two of the IF, the U.S. has stated that it is “much closer to an agreement,” and wants to bring the negotiations to a successful conclusion by the end of the year.

OECD’s Response and the Outlook for BEPS 2.0

In response to the initial report that the U.S. was withdrawing from negotiations, the head of the tax policy center at the OECD stated that it was “a very bad message.” Regarding the COVID-19 pandemic, he stated that digital companies have actually benefited from the crisis creating more, not less, urgency in a global response to fixing an inequitable tax system. With countries taking on increased debt due to the worldwide pandemic, a better taxing mechanism for digital MNEs profiting during the pandemic would help replenish the coffers of countries experiencing record deficits created by the downturn in the world economy. The European finance ministers agreed, noting that the pandemic has “accelerated a fundamental transformation in consumption habits and increased the use of digital services, translating to revenue for digital-based businesses at the expense of others.”

The OECD has pushed back its targeted decision-making meetings on BEPS 2.0 by the IF to later this fall around the G20 Finance Minister’s meetings. With the U.S.’s current position regarding Pillar One, it is less likely that an agreement will be reached by the end of the year, as first targeted.

Consensus on BEPS 2.0 is certainly proving much more elusive than the original BEPS initiative. The initial BEPS effort was to increase the tax pie for everyone (i.e., every governmental taxing jurisdiction) by preventing tax planning that created “stateless income” not taxed anywhere. The national interests of governments worldwide were generally aligned in making sure that tax planning by sophisticated MNEs, and their advisors, did not result in substantial value escaping the global tax net. However, the 2.0 version is going beyond that to decide who gets a bigger piece of the pie by addressing tax rate arbitrage among jurisdictions. The implications of the initiative go far beyond the digital economy and U.S. MNEs. The changes contemplated by the proposal could lead to fundamental changes in the global international tax system under which all MNEs operate and could have significant consequences in terms of both the overall tax liabilities of businesses and the tax revenues of countries. If it fails, the alternative could be a global outbreak of punitive DSTs followed by retaliatory U.S. tariffs.