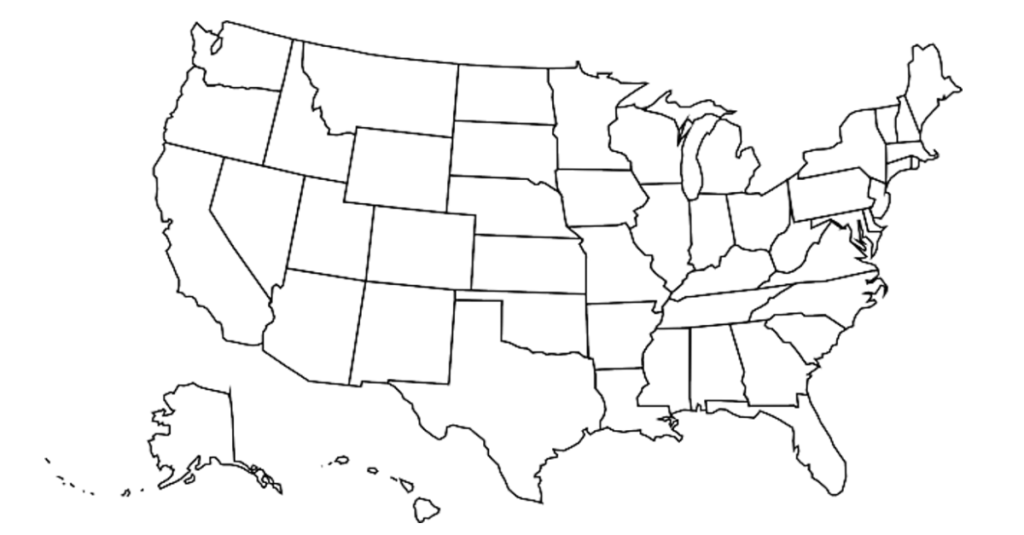 Before Wayfair, states had to rely on the Quill (Quill Corp. v. North Dakota) doctrine that required physical presence to subject a business to tax. In Wayfair, the Court replaced the previous physical presence standard established by Quill and found that simply having a certain amount of sales or transactions within the state was sufficient to create an obligation to collect sales tax. Most states have followed the precedent established by the Wayfair decision and have begun to require remote sellers to register and collect sales tax based on factor presence nexus standards, measured by the amount of sales or volume of transactions that a seller has in the state. Income tax filing requirements based on this standard are currently being considered in many states and some states have already enacted such standards in the wake of the Wayfair decision.

A few states had already adopted an economic nexus standard for their income tax or gross receipts tax regimes before Wayfair was decided in 2018. The previous economic presence nexus standards were often quite ambiguous, as economic presence may have been deemed to occur based on an arbitrary amount of economic activity in a state considered sufficient to impact a state’s economy.  Prior to Wayfair, Alabama, Colorado, California, Connecticut, Michigan, New York, Ohio, Oklahoma, Tennessee, Washington, and Virginia all had implemented a form of economic presence nexus, similar to what was approved in the Wayfair case.

Factor presence nexus refers to the concept that nexus is created when factors exceed certain thresholds with respect to property, payroll, or sales.  Of these factors, the property and payroll factors would generally represent physical presence and trigger nexus regardless.  As such, the most important and most controversial factor is the sales factor, as a seller could exceed the sales factor threshold without any other physical presence in the state.  This sales factor presence deviates from the physical presence standard to create nexus established by Quill.  However, there was no historical standard or case law precedent to require physical presence to create nexus for business activity taxes such as an income tax, a franchise tax, or a gross receipts tax, though many states relied on the Quill standard to impose these taxes.  For example, for those states not listed above, income tax regulations for economic presence had not been enacted prior to the Wayfair decision and those states took a position for income taxes that was analogous to the sales tax nexus requirement in the Quill case that required physical presence in the state.

In the Wayfair case, the issue was whether South Dakota could require a company, without a physical presence inside the state, to collect sales tax. Its statute required companies with at least $100,000 in sales or 200 transactions within the state to collect and remit sales tax. Although the issue was about sales tax in Wayfair, the dicta indicate that its holding could be applied to other tax regimes.

After Wayfair, states have almost completely moved away from the physical presence requirement for income tax. Most states that have strayed from the physical presence requirement have chosen to either maintain a pre-Wayfair economic presence standard or implement the post Wayfair factor presence type of test as outlined above as part of the economic nexus standard. Both approaches have complications when applied to an individual business in an individual state, and without guidance, taxpayers are struggling to understand whether they are subject to income tax in each respective state.

For states that already had their economic presence income tax regimes in place before Wayfair, the decision is welcome because it supports the constitutionality of these taxes under the Commerce Clause. This standard, however, is ambiguous in many states. Some state statutes require companies that conduct any business in or derive income from the state to file an income tax in return. This standard is difficult to apply because it does not mention whether a company is making any income in the state, or if there is a de minimis exception. Several states are taking the approach that if a company is subject to collecting sales and use tax in the state, it is also subject to income tax, even though different standards are applied. Other statutes require a company that has a “substantial economic presence” in the state to file an income tax return, without any further guidance.

With no uniformity, it is increasingly difficult for taxpayers to adhere to each state’s income tax regime. For example, in Minnesota, a taxpayer has nexus in the state if it sells products or services received by customers in Minnesota, even if the services are performed outside the state. This could cause a lot of uncertainty for taxpayers, especially in the financial services industry. For example, determining who the “ultimate customer” is can be difficult for banks and other financial institutions that operate large funds with a myriad of investors. As the economic threshold becomes broader, companies can expect to have increased filing requirements. Additionally, states will inevitably have to ramp up their state tax audit procedures.

As of right now, less than a dozen states have implemented some form of a factor presence standard. This standard was expressly approved in the Wayfair case for sales and use tax, and states are using this standard for their income tax regimes as well. Some states, like Alabama, are utilizing a multi-factor presence model. A company is subject to income tax in Alabama if its property, payroll, or sales exceeds any of the following thresholds during a tax period: (1) $50,000 of property; (2) $50,000 of payroll; (3) $500,000 of sales; or (4) 25% of total property, total payroll, or total sales. Other states, like Massachusetts, have a single-factor presence standard. Massachusetts requires businesses to file a state income tax return if its sales for the taxable year exceed $500,000. Although these bright-line rules can be easier to follow, they are not without complication, especially with transaction thresholds.

In Wayfair, the Court allowed South Dakota to require companies to collect and remit sales tax if it had more than 200 transactions or $100,000 in sales. Many states, like Hawaii, have adopted the same requirement for its income tax regime. Although this appears straightforward, it can be difficult to distinguish what one transaction is for certain businesses. For example, for a business that makes an installment sale, are the recurring collections each considered a separate transaction? States have offered little guidance on how to account for different types of reoccurring or subscription-like sales. Additionally, these transaction thresholds could violate the Commerce Clause. The Commerce Clause prohibits states from enacting statutes that are an “undue burden” on interstate commerce. For example, if a company has 200 one-dollar transactions, it would be subject to income tax in the state. The dicta in Wayfair indicates that this could create an undue burden on companies with minimal sales in the state and would, therefore, be unconstitutional under the Commerce Clause.