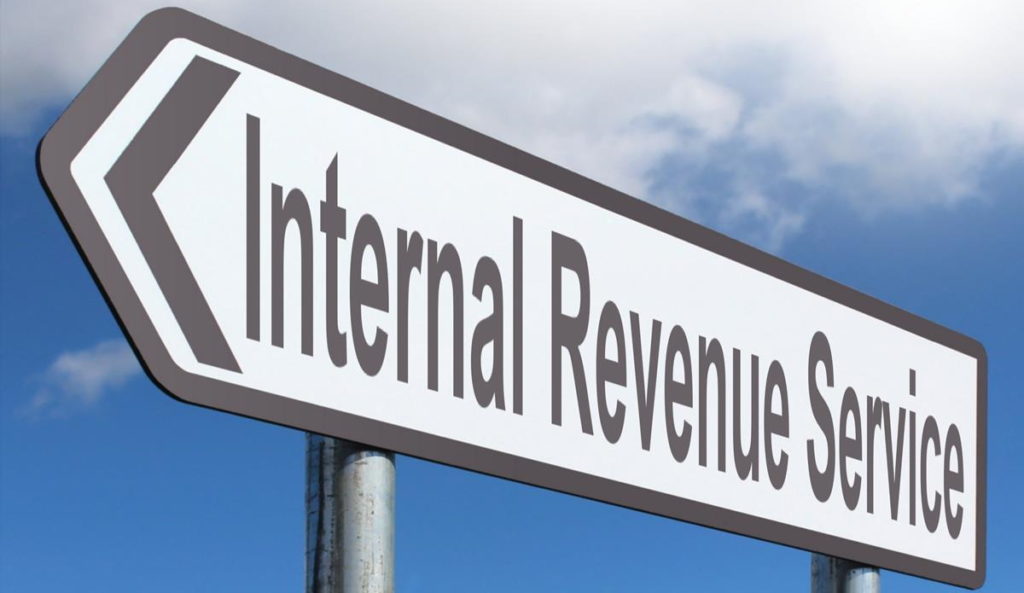 Internal Revenue Code (IRC) Section (§) 385(a) provides that the Secretary of the Treasury is authorized to prescribe regulations as may be necessary or appropriate to determine whether an interest in a corporation is to be treated as stock or indebtedness (or as in-part stock and in-part indebtedness).  Prior to the issuance of Treasury guidance, the determination of whether an interest represented debt or equity was determined under common law debt versus equity factors.

The 2016 Proposed Regulations also include rules that would authorize the Commissioner to treat a related-party interest in a corporation as indebtedness in part and as stock in part, consistent with its substance and establish documentation requirements that must be satisfied for certain related-party interests in a corporation to be treated as indebtedness for federal tax purposes.  The documentation requirements were later removed in October 2019 after the Treasury and the IRS published T.D. 9880.

On May 13, 2020, the IRS and the Treasury finalized the 2016 Proposed Regulations and withdrew the 2016 Temporary Regulations (2020 Final Regulations)

The IRS announced in guidance in October and November 2019 that taxpayers could rely on the 2016 Proposed Regulations provided they were applied consistently in their entirety.  The portions of the 2020 Final Regulations relating to qualified short-term debt instruments and the treatment of controlled partnerships apply to tax years ending after January 19, 2017 (and for debt instruments issued after April 4, 2016).  The portions of the 2020 Final Regulations on consolidated groups apply solely to tax years for which a U.S. Federal income tax return is due, determined without regard to extensions, after May 14, 2020.