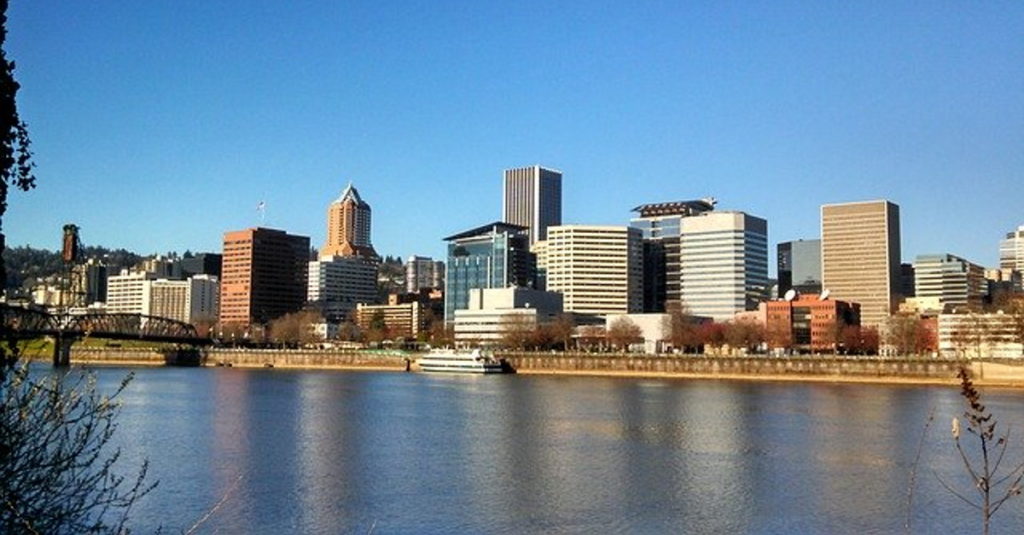 On July 16, 2020, the Portland Metro Council unanimously voted to send a $7 billion transportation plan to the November ballot. This tax will impose a payroll tax on employers for individuals who perform services in the Metro Area. The rate will not exceed 0.75% of wages paid by the employer, and employers with 25 or fewer total employees are exempt from paying the tax.

If the Metro area voters pass the payroll tax in the November election, it will commence at the beginning of 2022. The Metro Council amended the original proposal by exempting state and local governments from paying the tax due to the COVID-19 economic impact. The Metro Council still has not solidified its plan on how the payroll tax will be imposed on local businesses. In the initial draft plan, five of the seven council members advocated for an aggressive payroll tax approach, which would impose a 0.75% payroll tax on employers in the Portland metro area immediately. Other council members support a gradual increase in payroll tax with rates starting at 0.1% that would increase to 0.6% by 2028. In the coming months before the November election, the Portland Metro Council will release its more detailed plan.

There is controversy surrounding the new payroll tax that will be imposed on Portland businesses. The Portland Business Alliance, along with other business groups in the metro area have expressed their concerns about the tax. Those groups have suggested that the Metro Council delay the referral measure to the ballot until a later date for businesses that are struggling due to the COVID-19 pandemic. Other areas in the Portland metro, like Clackamas County, do not benefit as much from the transportation plan, and the Clackamas County Commissioner has voiced his concerns about the measure. The new payroll tax also comes in the wake of the recently passed 1% tax on businesses to fund housing services for homeless people in the metro area that is slated to begin in 2021. This tax will cause further hardship to Portland businesses already facing multiple state and local taxes, including the Multnomah County Business Income Tax; Oregon Corporate Income/Excise Tax; Oregon CAT; City of Portland Business Income Tax; City of Portland Clean Energy Surcharge; and the City of Portland Pay Ratio Surcharge.