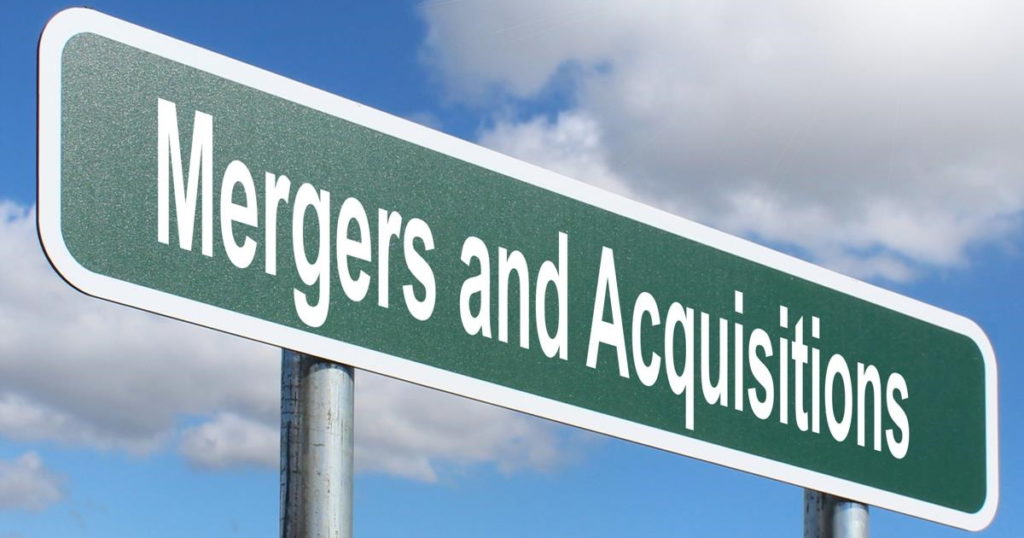 On January 14, 2020, the IRS and Treasury provided partial relief from their earlier announcement of the repeal of a highly favorable method of increasing the Section 382 limitation on the use of net operating losses and other tax attributes of a target by an acquiring company. Those rules have been a staple of the M&A tax toolkit for nearly 20  years. The new proposed regulations delay the applicability of the reversal and would provide transition relief to grandfather deals in certain circumstances.

As mergers & acquisition activities have come to a virtual standstill in the wake of the economic consequences of COVID-19, potential acquirers who expect to factor the value of tax attributes into their pricing once  deal flow resumes must remember that the usual calculus will change dramatically unless certain steps are completed within 30 days after the final rules are published by the government.

Section 382 imposes a limitation on the ability of a “loss corporation” to offset taxable income with “pre-change losses” in periods after an “ownership change” takes place (i.e., after the “change date”). For purposes of section 382, an ownership change occurs if a loss corporation’s stock that is owned by its “five-percent shareholders” increases by more than fifty percentage points during a “testing period” which is generally the three years prior to the change date. If an ownership change occurs, section 382 limits the annual utilization of pre-change realized and net unrealized losses in an amount generally equal to the fair market value of the loss corporation’s stock immediately before the ownership change multiplied by the applicable long-term tax-exempt rate.

Special rules under section 382(h) apply for loss corporations that have net unrealized built-in gains (“NUBIG”) or losses (“NUBIL”) on the date of the ownership change which are recognized after the ownership change. For NUBIG companies that have “recognized built-in gains” (RBIGs), the IRS allows the loss corporation to increase its annual section 382 limitation during the five years following the ownership change date. Essentially, taxable income from built-in gains can be offset by pre-change losses without limitation. However, NUBIL companies that experience “recognized built-in losses” (RBILs) occurring during the recognition period are subjected to the section 382 limitation similar to existing net operating losses of the target as of the change date. The policy underlying these rules is that losses existing at the change date, whether realized or not, be permitted to offset unrealized gains existing at the change date without being subjected to the Section 382 limitation since such gains and losses both economically accrue prior to the ownership change.

The challenge for taxpayers desiring to maximize the benefit of pre-change losses is in identifying the recognition of a built-in gain during the recognition period. The actual sale of an appreciated plot of land is the easy academic example. But much more valuable assets are economically realized in much more subtle ways, especially for high technology or brand name companies. The intellectual property or goodwill of the target company is rarely recognized through sale. Rather, the “wasting” of such intangible assets is often the primary driver of post-acquisition operating profits. In this sense, a “slice” (and often an ample one) of these post change date profits is attributable to value that accrued prior to the acquisition and represents the recognition of a built-in gain.

For over a dozen years after Section 382 was promulgated in substantially its current form with the Tax Reform Act of 1986, taxpayers and the IRS were at odds over this concept of some component of post-change operating income being attributable to pre-change built-in gains that was eligible for offset by pre-change losses without restriction by the annual Section 382 limitation. Finally, in response, the IRS published Notice 2003-65 permitting taxpayers to rely on safe harbor approaches for applying the built-in gain or loss rules of Section 382(h) to an ownership change “prior to the effective date of temporary or final regulations.” That caveat proved to be an ominous one. Notice 2003-65 provided taxpayers with two alternative safe harbors, the 338 Approach and the 1374 Approach, for the identification of RBIGs and RBILs of the loss corporation.

The two approaches are similar in that both measure unrecognized built-in gains and losses at the change date based on deemed sales of all of the loss corporation’s assets. The 1374 Approach borrows the accrual method rules used to measure net recognized built-in gain for purposes of C corporations electing S status. The 338 Approach borrows similar rules which compare actual items of income, gain, deduction, and loss with those that would have resulted had a Section 338 election been made in a hypothetical purchase of all of the stock of the loss corporation on the change date.

The subtle but critical difference is the broader scope of built-in gain and income items under the 338 Approach which includes “forgone” depreciation and amortization deductions. In application, the Section 1374 Approach favors the deferral of NUBILs because it requires an actual discrete disposition event in order to apply. On the other hand, the 338 Approach is favorable for loss corporations in a NUBIG position because it accelerates RBIGs in the form of taxable income in amounts equal to the incremental amortization or depreciation that would have been available had a tax basis step-up to fair market value been provided at the change date.

In essence, such depreciation or amortization of the NUBIG under the applicable tax conventions for cost recovery is a surrogate for measuring the incremental income generated by the acquired assets. Prior to Notice 2003-65, taxpayers and the government had argued over more subjective economic analyses reminiscent of the litigation over the actual tax amortization of purchased goodwill that led to the enactment of Section 197 in 1993.

The proposed regulations eliminate the 338 Approach and make a modified version of the 1374 approach the lone safe harbor for RBIG and RBIL recognition. The headline effect is to eliminate the unlimited use of target company NOLs in an amount equal to one-third (i.e., 5 year recognition period relative to 15-year recovery period) of the appreciated value of the target company’s intangible assets unless an actual recognition event occurs. For an early stage high technology company such as a pre-commercial stage biotechnology enterprise, the regulations would result in an enormous discount on what would have been the value of their NOL and R&D tax credit attributes under the 338 Approach unless deals are structured differently than the typical stock acquisition.

The regulations make other modifications to the application of the 1374 Approach, particularly in the treatment of cancellation of indebtedness income and deductions for the payment of contingent liabilities. Those details are outside of the focus of this paper.

The proposed regulations issued in January, among other things, provide some relief for taxpayers against an abrupt change in rules just as a deal is closing. Prior to their issuance, a deal closing on the day after the regulations were issued and priced based on attributes available under the 338 Approach to harvesting tax attributes, would have suddenly been subjected to the harsher 1374 Approach. Instead, the January proposed regulations provide a grace period and a transition rule for deals in process when the September regulations go final.

The grace period is in the form of relief for ownership changes that occur up until the new final regulations are released plus an additional thirty days. In other words, once the regulations go final, taxpayers have 30 days to close the deal and avail themselves of the 338 Approach unless they qualify for the grandfathered scenarios provided below.

Under the grandfather rules afforded by the January proposed regulations, the final Section 382 regulations will not apply to an ownership change arising with an “owner shift” or “equity structure shift” that occurs:

Taxpayers can elect to apply the final regulations to ownership changes otherwise qualifying for this relief if they choose.

With the welcome transition relief granted by the January proposed regulations, acquirers are less susceptible to an abrupt change in the value of target attributes at the 11th hour of completing a transaction. Nonetheless, companies that are seeking to acquire loss corporations need to be agile, despite the currently bleak deal landscape, if they want to utilize the favorable 338 approach. Once the final regulations are issued, companies only have thirty days to take some action, if it has not already been taken, in order to apply Notice 2003-65. Although 30 days may not offer significant time to take an action sufficient to be grandfathered, these regulations seem to have taken a back seat to the TCJA regulations projects for the time being. Nonetheless, business development teams will want to monitor the Federal Register for the release of the final regulations and have plans to accelerate deal milestones to meet the transition relief.